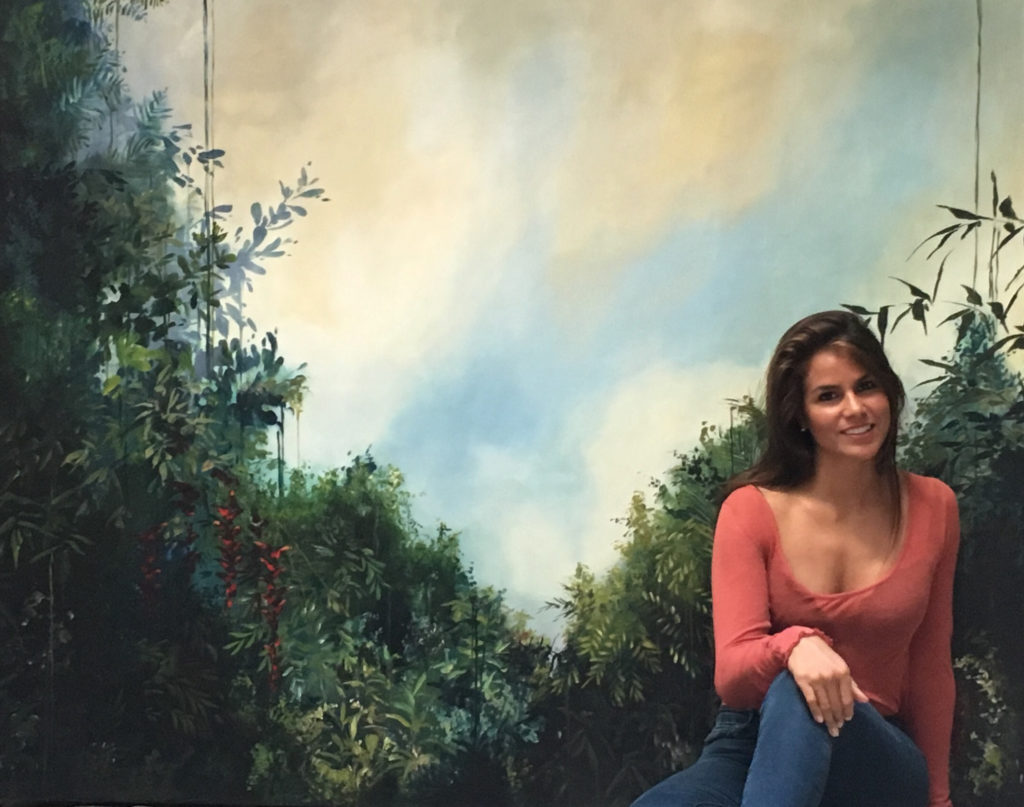 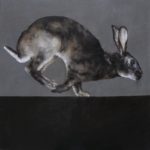 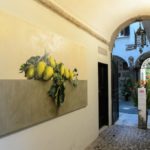 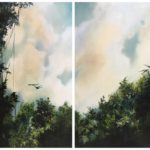 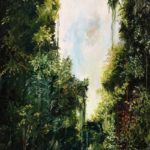 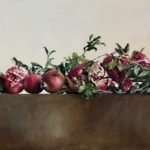 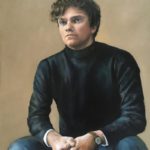 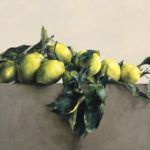 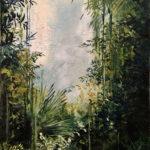 Costanza Alvarez de Castro was born in Rome in 1989, the daughter of an Italian father and a mother from El Salvador. After completing her Baccalaureate from a French school, she studied Economics for International Cooperation and Development at University of Rome (La Sapienza), where she graduated in 2010. Costanza discovered that her studies left her thoroughly unfulfilled, and soon decided to pursue her true passions – painting and dance. Soon after, Costanza started working in Scenography both for Cinema and Theatre. In particular, in 2011 she worked as Production Designer Assistant to Jean Rabasse in the movie You and Me, directed by the famed director Bernardo Bertolucci. The encounter with Jean was extremely important for Costanza; in 2012 she was admitted to the Institut Superieur de Peinture Van Der Kelen et Logelain in Brussels achieving excellent results. In 2013 she worked at the Opera Theatre in Rome dedicating herself with passion to the learning of background painting technique. This experience allowed her to acquire new painting tecniques and skills, and exposed her to very big formats. Subsequently, She decided to focus exclusively on painting on canvas, where she feels free to combine her technical capabilities with a larger self expression. In April 2015 Costanza does her first personal exhibition in Rome, at the Spazio Cererecurated by Valentina Moncada. In the same year she is selected as an “artist suggested by the committee” by Sumarte2015, her canvas Pomegranate is exhibited and sold at auction. In March 2016 Costanza participates to the BP Award, a competition organized by the National Portrait Gallery in London qualifying herself among the top part of all candidates with the portrait named Carlo. Her canvas Triptych with lemons and oranges is selected in 2016 to be exhibited and sold at Sumarte2016 auction, Costanza is again an “artist suggested by the committee”.