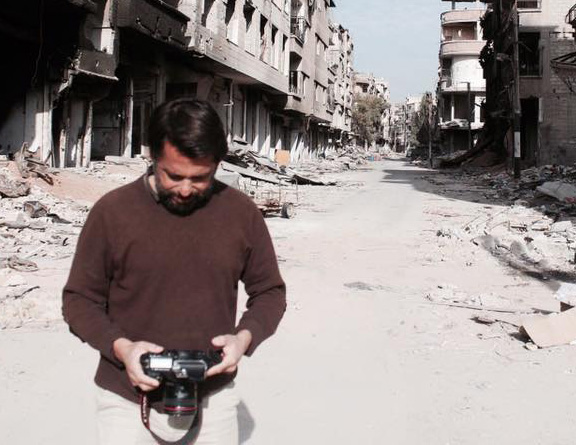 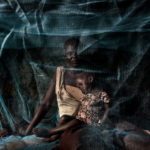 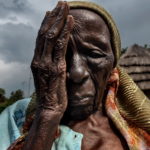 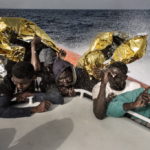 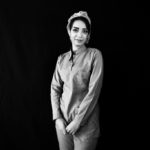 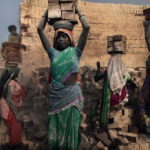 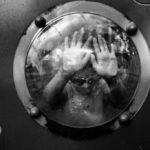 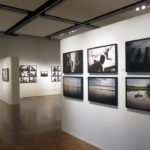 Luca Catalano Gonzaga was born in Rome on 16 February 1965.

After Classical studies he graduates in Economics at the University La Sapienza in Rome and he starts his career working in the field of marketing and communication for several national and international companies.

In 2008 he becomes a professional photographer, a life-long passion, creating mostly photographical reports on social issues.

In 2010 he founds Witness Image, a non-profit association whose purpose is to create a series of photographic projects that narrate the right and self-determination of people and witness the great transformations of our time.

In 2011 thanks to the support of The Nando and Elsa Peretti foundation he begins the project “Child survival in a changing climate“ on the impact of climate change on children, made in 8 different countries (India, Bangladesh, Nepal, Indonesia, Mongolia, Kenya , Zambia and Burkina Faso).

In 2013, in collaboration with Unrepresented Nations and Peoples Organization (UNPO), he begins the project “Invisible people” on the living conditions of ethnic minorities, an exploration in 8 different countries (Mauritania, Rwanda, Indonesia, India, Bangladesh, Vietnam, Nepal and Chile).

In 2015 he starts the project ‘One of a kind’ on rare diseases in Italy. The projects are on-going and constitute a narration over time. In collaboration with Emergency Smiles Onlus he also begins the project” A shameless life“on the consequences of the war in Iraq and Syria.

In 2016 he starts the photographic project “Sea gives, sea takes“, with an exclusive collaboration with the Italian Coast Guard, on the rescue of migrants in the Mediterranean Sea.

His reportages have received numerous international awards and his photographs have been published in the major media of the world.

In nine years of activity he has realised over 50 photographic reportages and visited over 30 countries around the world.