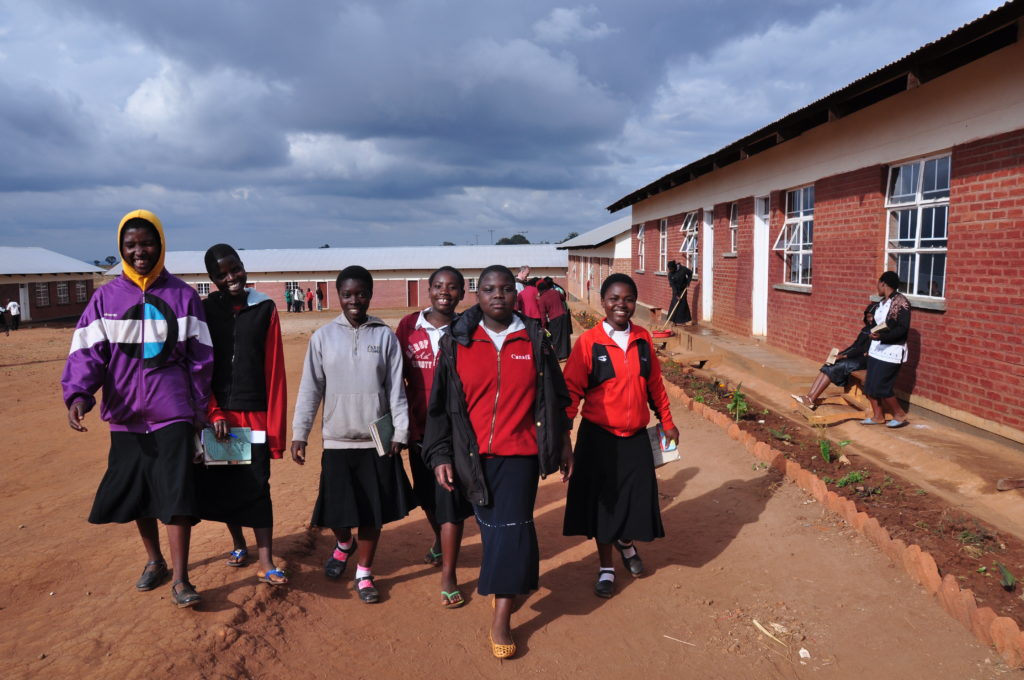 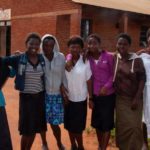 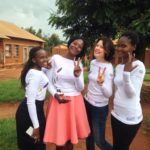 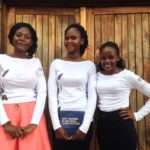 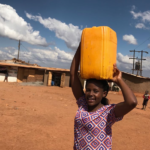 This project consists of buying 35 bicycles for girls aged 11 through 18 who live in the refugee camp of Dzaleka, Malawi. The project will be coordinated by JRS (Jesuit Refugee Service) through another project called NAWEZA.

More than half of the inhabitants of Malawi live on less than a dollar a day; it is a country whose industry is very limited but despite its poverty, Malawi currently has over 40,000 refugees. Most of them come from the Congo, Rwanda, Burundi, Ethiopia and Somalia. Dzaleka is the largest refugee camp in the District of Dowa.

This refugee camp was established by the UNHCR in 1994 due to the numerous genocides and violence caused by the wars in Burundi, Rwanda and Congo. The Dzaleka camp was designed to accommodate around 6,000 people; today more than 40,000 refugees live there.

Inside the refugee camp, food comes almost exclusively from outside as there are limits imposed by law regarding work activities of a refugee. Children, in particular, suffer from chronic malnutrition and anemia. JRS is the only organization responsible for education within the camp. As far as health is concerned, a clinic inside Dzaleka offers its services for free but there is a lack of staff and medicine. Hygiene conditions are bad and the crime rate is high. The police work exclusively during the day and are often corrupt. 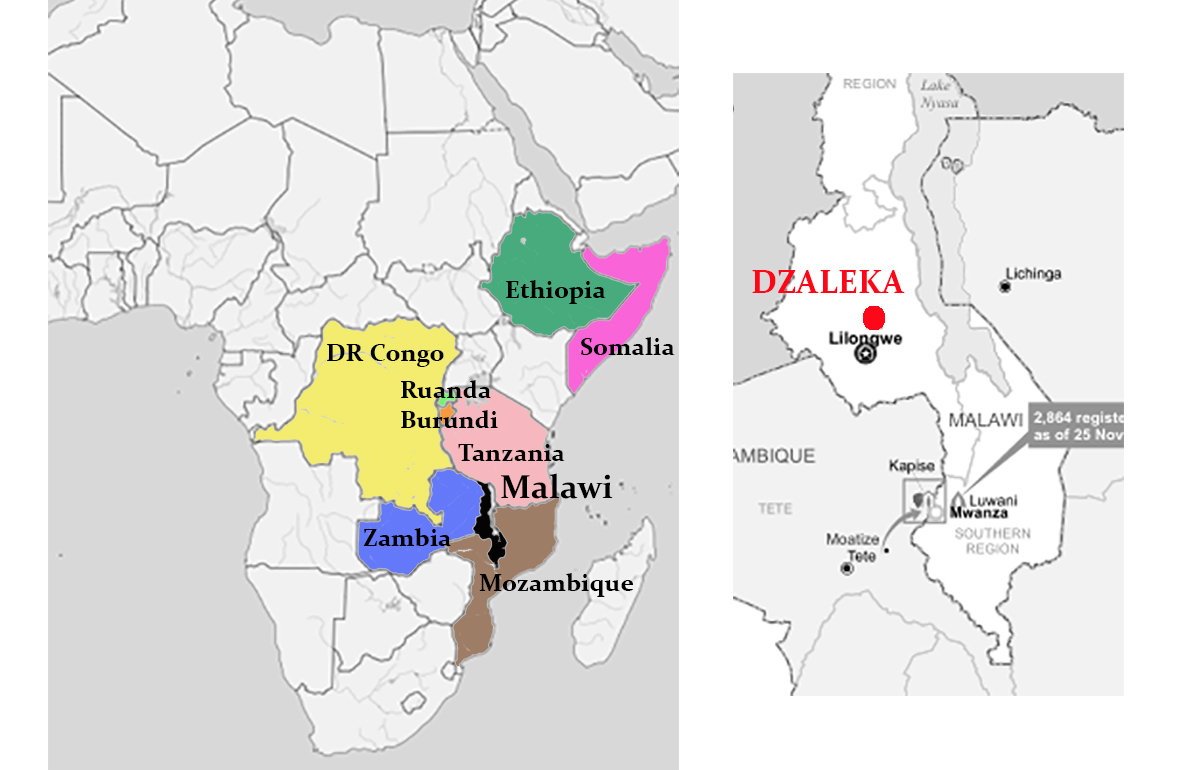 The Jesuit Refugee Service (JRS) has been in Malawi for over 20 years and currently is the only INGO providing education, skills development, and psychosocial support to refugees and asylum seekers in Dzaleka camp. To mitigate the negative effects of prolonged encampment, as well as to prepare students for the future, JRS operates preschool, primary and secondary schools with, respectively, 284, 4,900 and 760 young people currently enrolled.

Such education provides a structured environment which is trauma-free and which, with the development of new skills, encourages a sense of hope for the future.

Naweza means “I can” in Swahili, one of the majority languages spoken in the Dzaleka camp. This name was proposed by Mireille Twayigirs, Rwandese refugee, former Dzaleka resident turned medical doctor.

This project started in January 2018 and is divided in three phases. The first one running until October 2018 (immediate intervention addressing current identifiable issues), the second one from August 2018 until February 2019 (research phase to identify the problems and ascertain the scale of the problems) and the third one from January 2019 until December 2021 (implementation phase addressing the problems identified in phase 2).

The overall goal during this first phase of the project is to improve educational access and quality, security and overall wellbeing, for girls in Dzaleka through catalytic and long-term investments in tertiary, secondary, and primary education, and will be achieved through cross-cutting activities of education, advocacy and psycho-social support.

The project organized by A Painting for Marguerite, in order to meet the goals of the first phase of Naweza, plans the purchase of 35 bicycles for girls aged 11 through 18 attending school.

For a girl in Dzaleka to have a bicycle to move around is very important for several reasons:

– TIME The Dzaleka refugee camp extends over an area of more than 50 km; a bicycle would give girls attending school a shorter commute leaving more time for studies.

– SAFETY For a young girl moving from one place to another on a bicycle means more safety by being less likely to suffer from violence. In the Dzaleka camp, girls are often subject to physical and / or sexual violence due to the long journeys they have to take on foot in order to go to school.

– COMMUNITY The bicycles will have a specific color and the Naweza logo, so that the girls will feel they belong to a community. Being part of a community gives strength to those who must overcome difficulties.

– FUN Girls from the camp have little access to leisure. There are no soccer fields, gyms, or parks. The thrill of cycling without anyone being able to stop us gives us a fantastic freedom, and the bicycles will offer the girls this chance to escape from their harsh realities, at least for few minutes a day.

In addition to the purchase of 35 bicycles, this project includes the costs of their maintenance. The bicycles will be purchased in Malawi to save on transportation costs directly from JRS that will distribute them through Naweza to the selected girls.